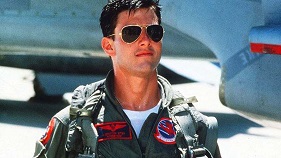 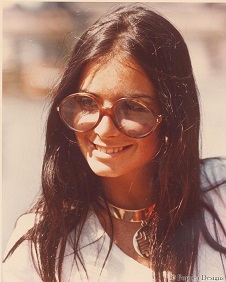 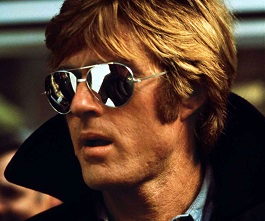 EyeCare Business magazine featured an article in its October issue providing an interesting timeline history of the spectacle. I thought it was worth sharing these fabulous factoids with all of you!

Waaaay Back When…we were really resourceful!

In 50AD – The Origins of Bling

Roman Emperor Nero’s mother kills her husband and his uncle to get her 16-year-old son onto the throne. As ruler, he used emeralds to shield is eyes from the sun at gladiator games. Emerald sunglasses!?

I would be totally A-OK with using semi-precious stones to shield my eyes from the sun!

The first “lenses” were shaped from crystal and placed on a page to magnify words.

Early Inuits carved the first set of sunglasses out of walrus ivory with slits to see through them.

The center of eyewear, Florence, Italy, indicates that seniors should replace their glasses every five years. In the 1400s a senior was categorized as anyone over 30!!

Yikes! I would be considered ancient! 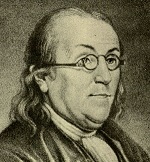 Ben Franklin grew tired of switching glasses and developed the bifocal, which became part of his signature look!

1800s: E IS FOR ELECTRICITY
From the telegraph to the first phone call and functional lightbulb, electricity changes the world!

Lorgnettes and monocles become widely available! Lorgnettes are so popular they are added to everything from mechanical pencils to ear trumpets.

Optician John Bausch picks up a piece of hard rubber from the road and experiments with heating it on his stove. Soon he is producing rubber frames…and 29 years later, optical glass.

Who was his partner? So glad you asked! Harry Lomb.

1900s: WARS & REVOLUTION
So many wars. WWI & II, the Cold War, and finally a revolution…a digital one, that is.

Edwin Land adapts his Polaroid filter to sunglasses and commercializes the sale of sunnies! Next? Instant cameras!

Consolidation takes a new turn as lens manufacturers begin gobbling up RX labs in the U.S.

2000 & COUNTING
Millennials have moved in and social media is taking center stage!

Harry Potter hits the big screen and wavefront technology casts its spell on the optical world! 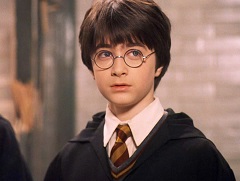 Optical shakes in its bricks as Warby Parker launchers and soon gets in step with TOMS buy one, give one strategy.

The buy one, give one strategy was started by TOMS Shoes in 2006. This for-profit company operates under the business model of “conscious capitalism”. Likewise, Warby Parker partners with non-profits like VisionSpring to ensure that for every pair of glasses sold, a pair is distributed to someone in need. 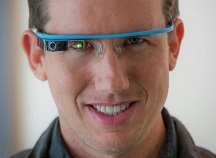 Google Glass is an optical head-mounted display designed in the shape of a pair of eyeglasses. It was developed by X (previously Google X) with the mission of producing a ubiquitous computer

E-tailers increase sales by 18% and traditional retailers grow online by 11%. All eyes are on millennials, who love both!

Sun and sports eyewear are center stage, court, and field as the U.S. brings home a record 121 Olympic medals at the 2016 Summer Olympics in Rio! 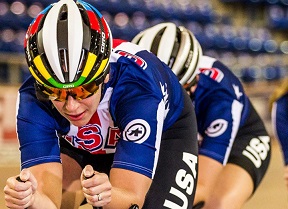